While President Trump’s tax and deregulation policies have already fueled a historic stock market rally as I explained and predicted in 2016, an important figure has quietly begun declining in Q4 2017 and is now near a 17 year low.

This figure is the ratio of private debt to annual income, a hugely important indicator to assess the sustainability of the booming economy, the financial stability of households and corporations, thus their willingness to spend and invest, respectively, and with that a sense of how sustainable current GDP growth levels might be.

This rally does have legs, that is until the current government’s agenda is thwarted by those who suffer from Trump Derangement Syndrome and seek to sabotage it out of rank hatred for their country and its working people.

End of March I pointed out that economic numbers indicated a disastrous drop in net private saving, foreshadowing a recession unless things change quickly.

It looks like things have changed quickly this past quarter (Q1 2018), plus there seem to have been revisions to Q4 numbers. The federal budget deficit has expanded sharply to -$1.1 trillion which should take us out of the danger zone for now:

The current account deficit has expanded a bit to -$569 billion:

This means that net private saving (Fed data not yet available) will come in at around $531 billion, a level that hasn’t been seen since 2013.

Red alert is off, numbers are looking good again, for now. 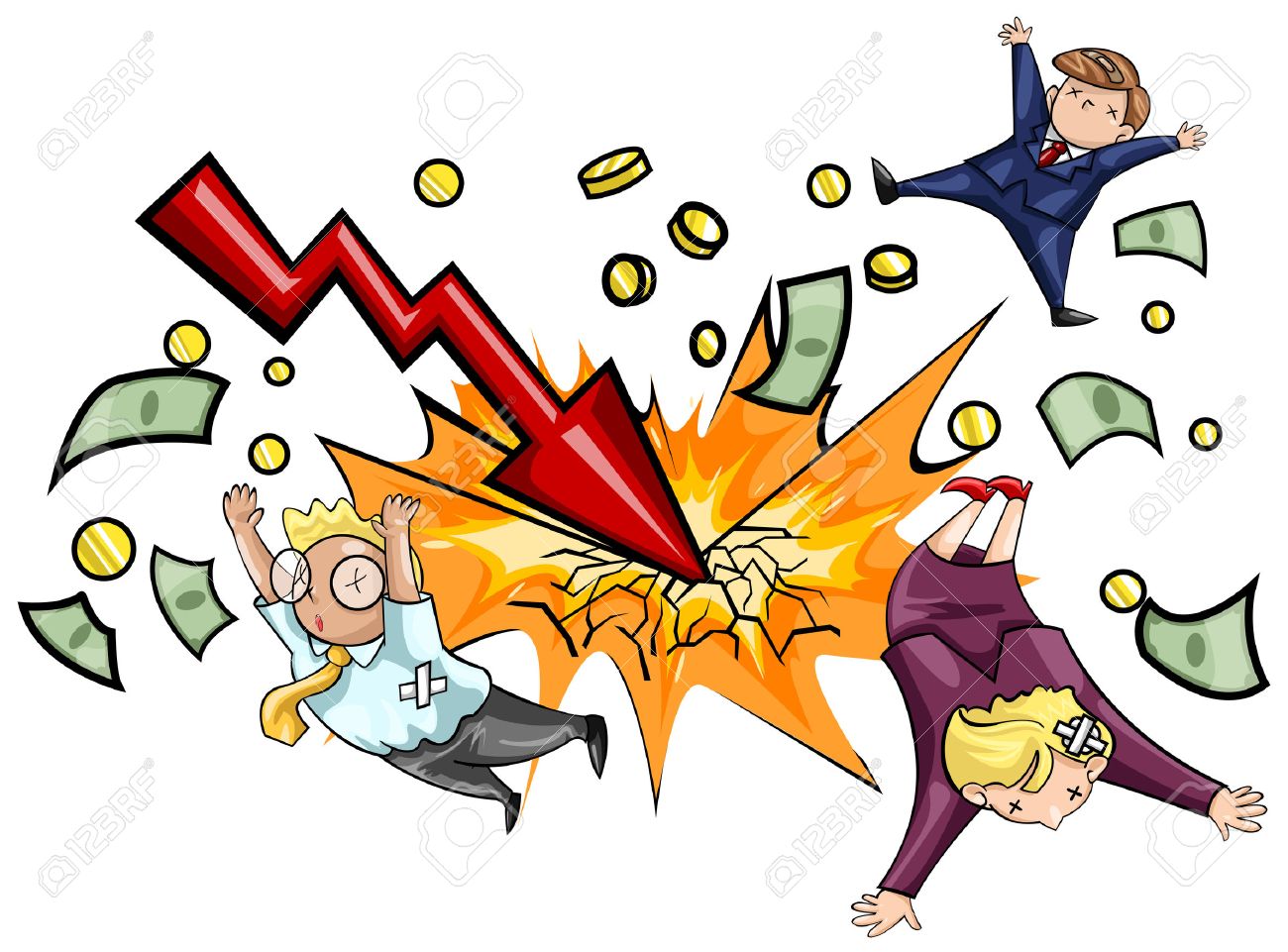 As I’ve written before, the private sector’s net private saving is a reliable indicator to predict severe recessions, and even depressions.

More specifically, there hasn’t been a period of negative net private saving that hasn’t resulted in a depression or at least a very severe recession, such as the so called Great Recession of 2008.

The government’s deficit (red line) has gone from a Q3 level to around -$900 billion to a surplus of around $15 billion in Q4. As you can see, the private sector’s net saving (blue line) has correspondingly crashed from a positive $538 billion to -$499 billion (!!), with the foreign sector’s saving (green line) also expanding a little bit.

The way to reverse this trend would be massive government budget deficits or a monumental reversal in the US current account deficit. If this doesn’t happen in the current and future quarters, a huge recession is now all of a sudden in the cards, even though private sector leverage has remained low, when compared to 2008 levels, for now.

The Federal Job Guarantee – What Heresy is This?

Dylan Moore of the Volitional Science Network and Nima Mahjour of EconomicsJunkie.com go over the basics of libertarian and Austrian thought on the role government plays in the economy.

A philosophical analysis of negative and positive rights tells us that any time the government gets involved in PROVIDING something, it must be inherently oppressive because someone need merely demand it to create an obligation on the government to provide it, and the government must provide it by taking it from someone else.

The Bill of Rights enshrined the concept of negative rights in the US Constitution.

However… there’s a weird one. The 6th Amendment. The government guarantees a right to a speedy trial. That sounds kind of like a positive right, doesn’t it?

(NOTE: I totally say 4th Amendment in the video. Doh.)

Libertarian philosophy argues: if the government causes the problem, then the government has to provide the solution. If the government arrests you (problem), it has to give you a means to deal with that arrest (speedy trial). Thus it doesn’t fit the category of a positive right.

…but what happens if government causes the problem of requiring citizens to pay taxes with money?

I had a great conversation with my friend Steven Grumbine from Real Progressives about MMT, investing, and Bitcoin!