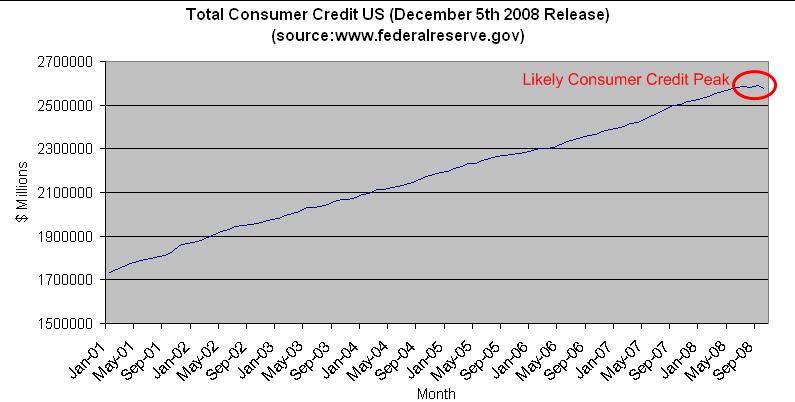 A further contraction from hereon and a severe collapse in consumer spending are more than likely.